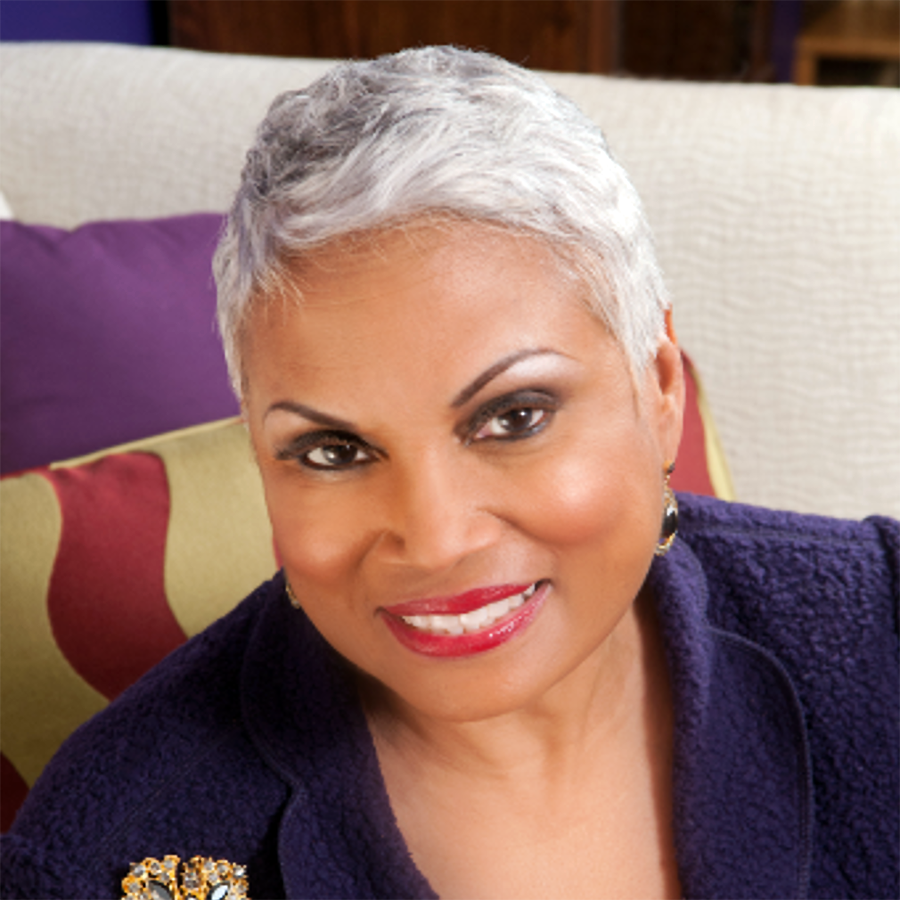 Barbara B. Lang embraces organizational change. In fact, she not only embraces it but, like the true leader and innovator that she is, utilizes it to develop, expand, and sustain businesses. Barbara manages the overall brand of Lang Strategies, LLC and oversees each of its practice areas: Crisis Management, Business Development, Political Strategy Management, Executive Leadership and Business Tactical Planning, Assessment, and Problem Solving.

Most recently, Barbara has served as president and CEO of the DC Chamber of Commerce for 12 years. In this role, she was responsible for the operations and overall strategic direction of the organization and for advancing the Chamber’s interests through advocacy, education, information, and business development. In her time at the Chamber, Barbara transformed the organization into the most powerful and respected business group in the region through her aggressive leadership on key public policy business issues. She also worked diligently on education (Pre-K-12) and workforce development issues and projects, as well as small business/entrepreneurial development initiatives.

Prior to joining the Chamber, Barbara was the vice president of corporate services and chief procurement officer for Fannie Mae, a publicly traded corporation that provides financial products for low-, moderate-, and middle-income Americans. In this position, she managed all the company’s procurement, real estate, and facility operations supporting 5,000 employees in 60 locations in the US with a staff of 300 and a budget of $300 million. She also had a long career with IBM where she served in several management positions in finance, administration, and product forecasting.

Barbara earned a bachelor’s degree in business from Edward Waters College in Jacksonville, Fla; has done graduate studies at Harvard; is a 1999 graduate of Fannie Mae’s Executive Development Program; and is a graduate of Leadership Washington, Class of 2001. She received a Doctor of Laws degree from Trinity University in May 2007 and in 2013 was awarded an Honorary Degree of Doctor of Humane Letters by the University of the District of Columbia.

Barbara was appointed to the board of Piedmont Office Realty Trust, Inc. (NYSE:PDM) beginning in 2015, and served on the board of Cardinal Financial Corporation until its sale to United Bancshares in 2017. In addition, she serves on the board of the Sibley Hospital Foundation and on the FONZ (Friends of the Zoo). Barbara is the former chair of the Workforce Investment Council and the former co-chair of the DC Business Coalition. In 2012, she was appointed by DC Mayor Vincent Gray to the Board of Directors of the Metropolitan Washington Airports Authority, and recently completed her six-year term.

In March 2021, Barbara authored and launched her first book, Madam President: Leadership Lessons from the Top of the Ladder, which can be found on Bookshop.org.

When she has a few moments to breathe, Barbara enjoys sitting back and reading a good book at the beach and spending time with her granddaughter.

Barbara and her late husband, Gerald B. Lang, have one adult daughter and a granddaughter. She resides in Washington, DC.