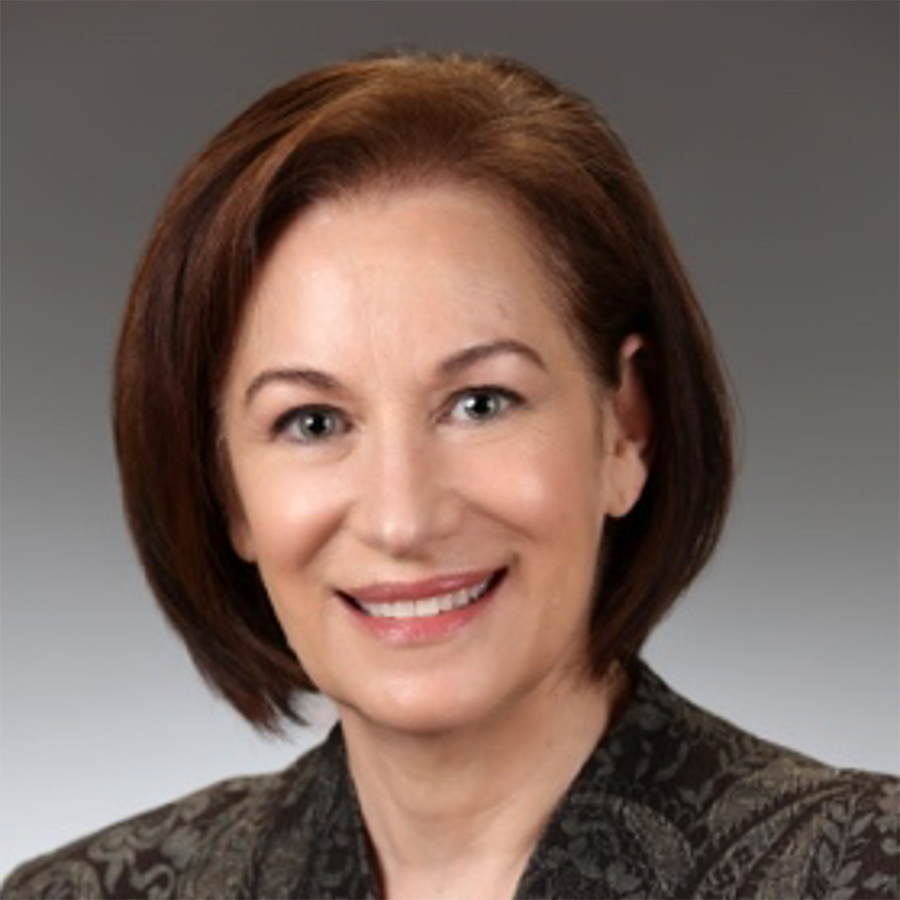 Isabel Hill is a globally recognized leader working to advance the economic and social benefits associated with the travel and tourism sector through public-private collaboration. Currently focused on issues relating to sustainability and climate, Isabel has been instrumental in addressing other global challenges to the sector including national security and pandemic response.

Isabel is currently an Envoy of the Sustainable Tourism Global Center (STGC), a multi-country, multi-stakeholder coalition established to lead, accelerate, and track the tourism industry’s transition to net-zero emissions and enhance the sector’s positive contributions to nature and communities. The STGC is collaborating with the United Nations Framework Convention on Climate Change, the United Nations Environment Program, the World Travel and Tourism Council, the World Bank, SYSTEMIQ, and Harvard University among others. In this capacity, Isabel provides strategic advice to shape the STGC priorities and programs and lends support to the center’s initiatives.

Until January 2022, Isabel was the director of the national travel and tourism office at the U.S. Department of Commerce. In this capacity, Isabel led the development of the first and subsequent national travel and tourism strategies for the US across 12 federal agencies in collaboration with the private sector. She helped stand up BrandUSA, a public-private partnership to market the US as a travel destination—having led the nation’s first travel and tourism promotion campaign, and demonstrated the positive return on investment of that effort. While there, Isabel led negotiations that opened the US market for Chinese packaged travel and crafted the successful case to expand visa validity in China from one to ten years. She represented the US in the travel and tourism work streams of the G20, APEC, chaired the OECD Tourism Committee, and led the U.S. Commercial Dialogue on Travel and Tourism with India.

In addition to these accomplishments, Isabel served as a member of the United States Civilian Response Corps, trained at the National Defense University as a planner for reconstruction and stabilization, and participated as a civilian planner in the 2012 Warfighter decennial exercise at Fort Hood. She has applied this training in understanding resiliency, increasingly relevant to the issues affecting the travel and tourism sector.

Prior to federal government service, Isabel worked in economic development at the state level as director of policy and business development at the South Carolina Department of Parks Recreation and Tourism, and as the Film Commissioner for that state. Her initiatives focused on supporting the economies of rural communities through filmed entertainment, tourism, and cultural heritage development. These efforts resulted in over a billion dollars in economic contributions to the state’s economy.

Isabel is a frequent speaker and contributor to global discussions on issues affecting the sector and has regularly engaged in working groups of the World Travel and Tourism Council, the World Economic Forum, the United Nations World Tourism Organization, and the World Bank.